You are here: Home / Infographic / Sexual Violence: The Real Scenario in the Military

Violence against women is a worldwide concern. It continues to take place in many parts of the globe as confirmed by research. Studies have shown that sexual violence both by partners and non-partners prevail. 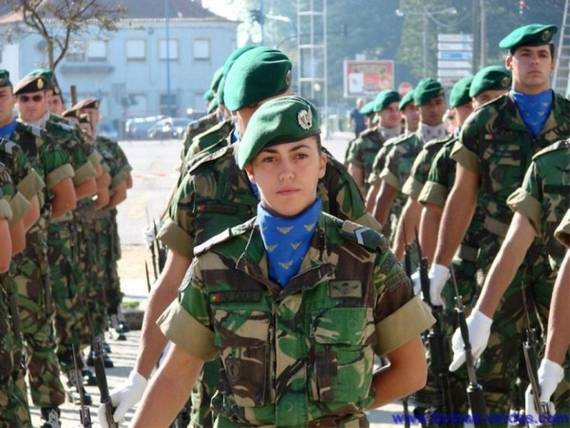 But while sexual violence can occur in the home or anywhere else, the military is perhaps the last place you will think it can take place. With mostly disciplined men making up the military, a common perception is that female members will be
well protected by their male colleagues and officers.

Unfortunately, this is not the case all the time. Reports have confirmed that sexual assault has been an ongoing issue in the U.S. military. Some cases have even led to scandals that gained a lot of media exposure.

In 2002, Pentagon reported that 12 percent of the female graduating class in the Air Force Academy had experienced sexual assaults while 70 percent claimed they were sexually harassed. In addition, the report noted a 35 percent rise in sexual assault and harassment cases in the military within a 12-year period from 2010 to 2012. In 2012 alone, the Pentagon said as much as 26,000 sexual assault cases were not reported.

Female service members who have witnessed this issue said the problem remains, adding that the officers in the chain of
command are often unresponsive to their complaints. Most often, they said the victims are even forced to continue serving together with their assailants.

In the recent scandal that broke out, the Senate has been prompted to taken action by including a provision in its yearly defense bill to strengthen the Pentagon’s method of handling sexual assaults and harassment. The proposal aims to remove from the commanders the power to decide on these cases. While the military officers are opposing the plan, the proposal has gained support from the legislators.

For his part, U.S. President Barack Obama has condemned the sexual assault epidemic and assured his administration will
take the necessary steps to curb the problem.

With this alarming epidemic in the military affecting women members exposed once again, the international community is
monitoring the development of the proposed legislation and hoping for a concrete action to put a stop to the issue.

About the guest author:

Adam Schults is a professional blogger that discusses various legal topics. He writes for Musca Law, a leading law firm in Florida.