You are here: Home / Infographic / A Look Back at the Year’s Print Design Trend Forecasts and How They Fared

Predictions for trends for the incoming 12 months always come out at year’s end, and print design speculations for what’s going to be in are no exception. With 2015 almost gone, it’s obvious that business took the cue from the experts because they still viewed print ads seriously as a potent marketing strategy. Here are last year’s print design trend forecasts along with some of the best and award-worthy print adverts and why they are so.

Printing formats have evolved dramatically. Additive manufacturing, or 3D printing, is more than 30 years old but the technology keeps getting better. But good design is not a trend, it’s a constant. That said, a good print design connects immediately to the viewer’s senses, provides pertinent information through text or image and is retained in his mind. 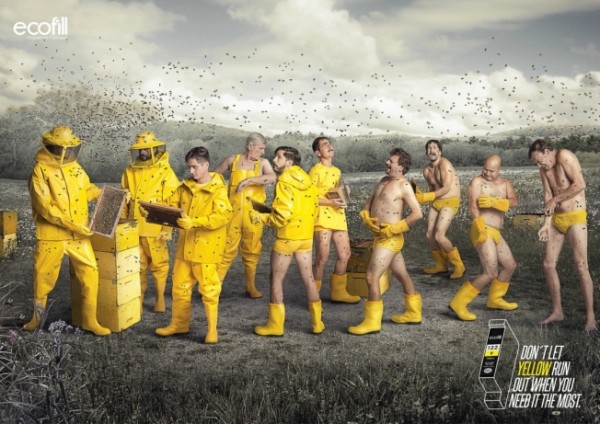 A Gold Lion winner at the Cannes Lion Best Outdoor Campaign 2014 – 2015, this advert for Ecofill ink cartridges is portrayed by men in varying stages of undress surrounded by stinging bees. In a comical way, it drives home the message of the disruption that can occur when your printer runs out of ink.

Viewers of print ads will not take the time to read a long copy; at most, they will spend 15 seconds to scan, not read, advertisements. That’s one reason why the message must be direct to the point and easily understandable. The ad itself must be free of clutter so that image and copy, which complement each other in putting the message across, jump out to convey what the page or billboard wants to say. 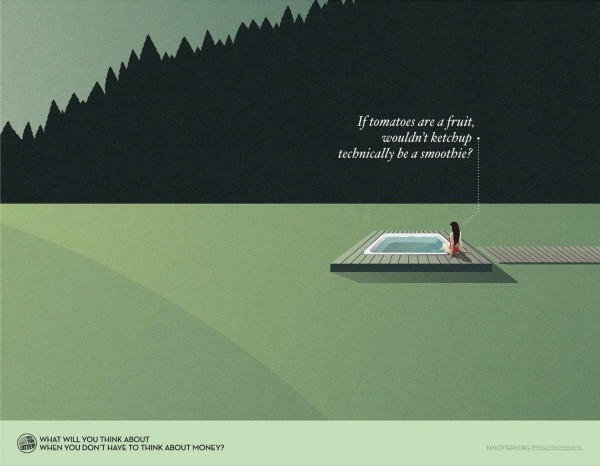 A totally absurd yet intriguing question that pops into the head of someone who has no money worries, this New York Lottery print ad won the prestigious Andy Awards in 2014. The message is clear: buy a ticket and win big.

Simplicity is key for print advertisements and with the world getting smaller, it’s truer now than ever before. The United States, Canada and many European countries have become multiracial nations, populated by peoples with various ethnicities, language and culture. For a print promotion to be understood easily, its message must be simple, direct, focused and clear, both in text and in image.

A simple print ad is one that’s universal. The image is clear and the words are not too clever or complicated. There’s no trying-to-comprehend moment for its viewers.

Oreo, the world’s favorite cookie, reached new heights with its 2015 outdoor print campaign. Using words associated with it, like “dunk,” it gets its message across in an instant.

Color is an emotion-stirring component of advertisements in all platforms. And there are several studies of how colors are perceived, which ones are most attractive, what colors are representative of a certain industry, and so on and so forth. But whatever the color is, modern print ads are using fewer of them because a few well-chosen colors can grab the attention of the viewer more than a page or poster that looks too busy. Color quality is also an important consideration. Sharpness and intensity raise the appeal factor; hence, using the services of a competent banner printing shop will give a more professional look to an advertisement. 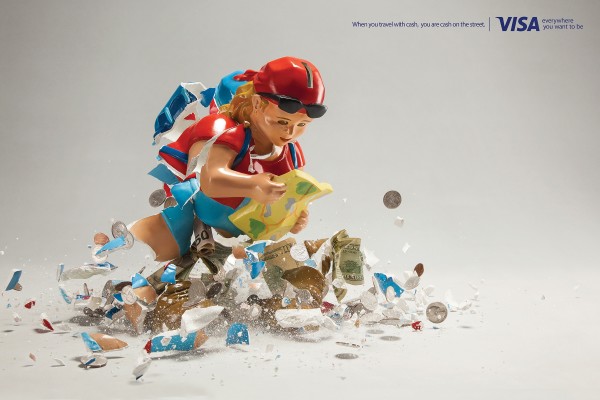 A Visa credit card print ad that came out in Mexico shows the dangers of carrying cash while travelling. The splash of a few vibrant colors on a gray/white background is a striking sight.

What’s old can now be in, as in black and white colors on print ads. Nike, the iconic shoe brand, is fond of using this style in their ads featuring sports heroes. The injured Paul George of the NBA’s Indiana Pacers was featured in black and white, with the message that life has its ups and downs, and that man can still survive the challenges. The black and white scheme works because it conveys simplicity amidst life’s complexities, truth because it is bare compared to colored, it is a throwback to a perceived better era and for businesses, it is cheaper than using colors. 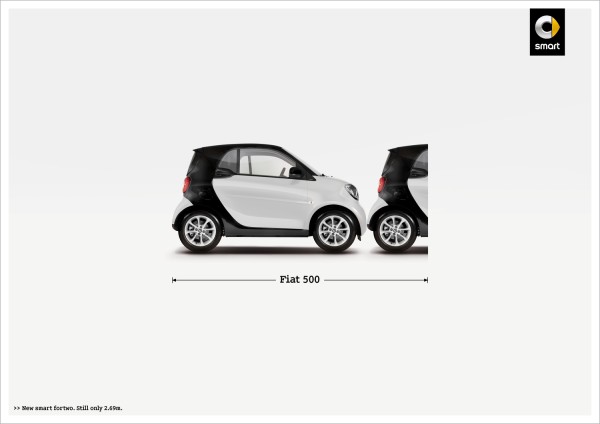 This advert of a Fiat won the 2015 Gold in the Print section of the CLIO awards. Both the ad and the car are seen as classy and timeless. 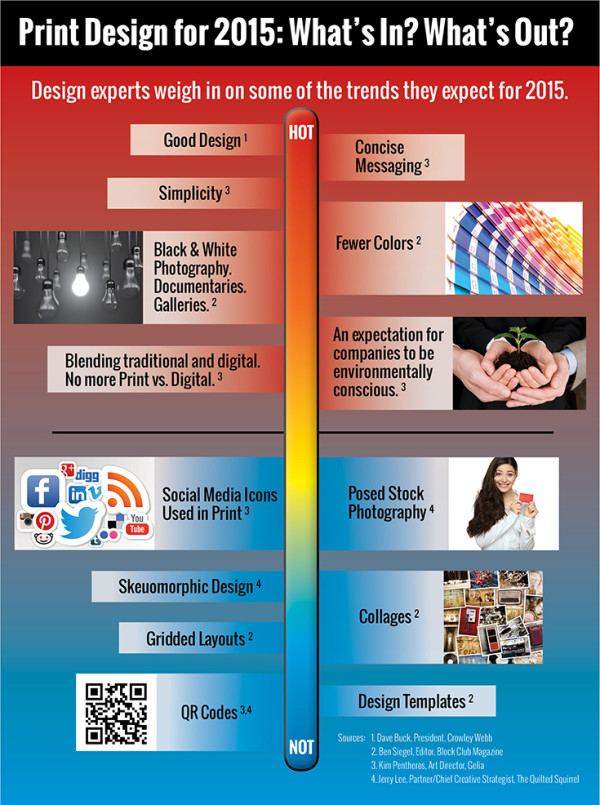